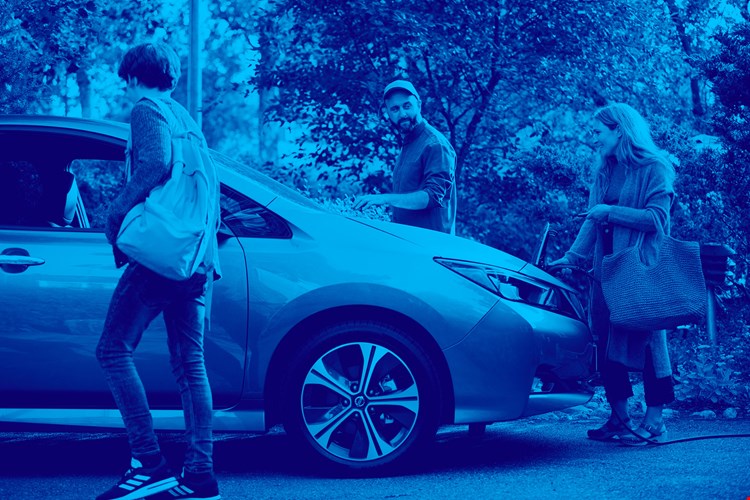 Financial Times has published their list of Europe’s fastest-growing companies. This is the fifth annual FT 1000 list.

We are proud of the continued success of our portfolio company Virta.

This is the second consecutive year when Virta has made it to the FT 1000 list. Last year Virta’s ranking on the list was 179th.

The FT 1000 was compiled with the research company Statista, and it lists the European companies that achieved the highest compound annual growth rate (CAGR) in revenue between 2016 and 2019.

Growth continues despite the covid-19 pandemic

Despite the global Covid-19 pandemic, Virta’s growth has continued.

– Last year’s unverified revenue figure was 11 million euros. We grew by 50 percent, despite the corona year. We are also aiming for more than 50 percent growth this year, CEO Jussi Palola says in Kauppalehti.

Through Virta’s charging platform, electricity is charged at a rate that replaces over 70,000 litres of fossil fuels every day. Thanks to the charging platform, between 2019 and 2020, 25 million litres less of fossil fuels have been used. In addition, the CO2-emissions have been reduced by 38.6 million kilograms, taking into account the actual emissions from electricity generation in Europe.

One of the few Finnish companies on the list

Helen Ventures invests 50 million euros in the fastest-growing, most innovative and most transformative European startups in the energy sector. Virta is one of our four portfolio companies.